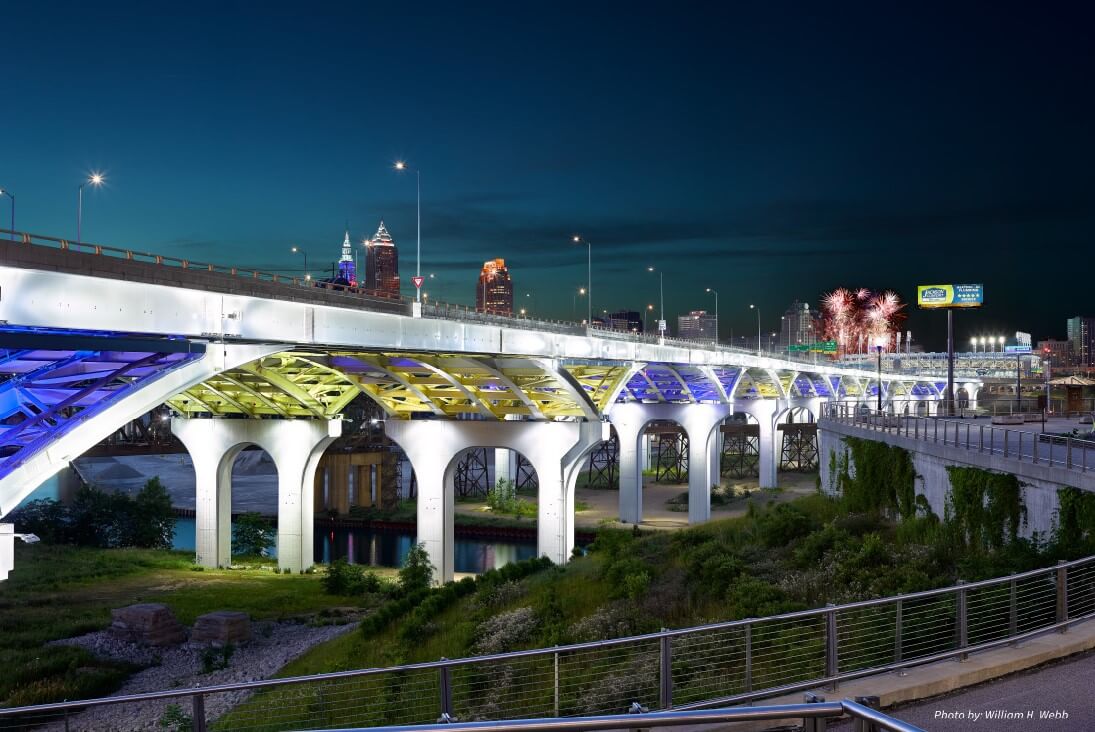 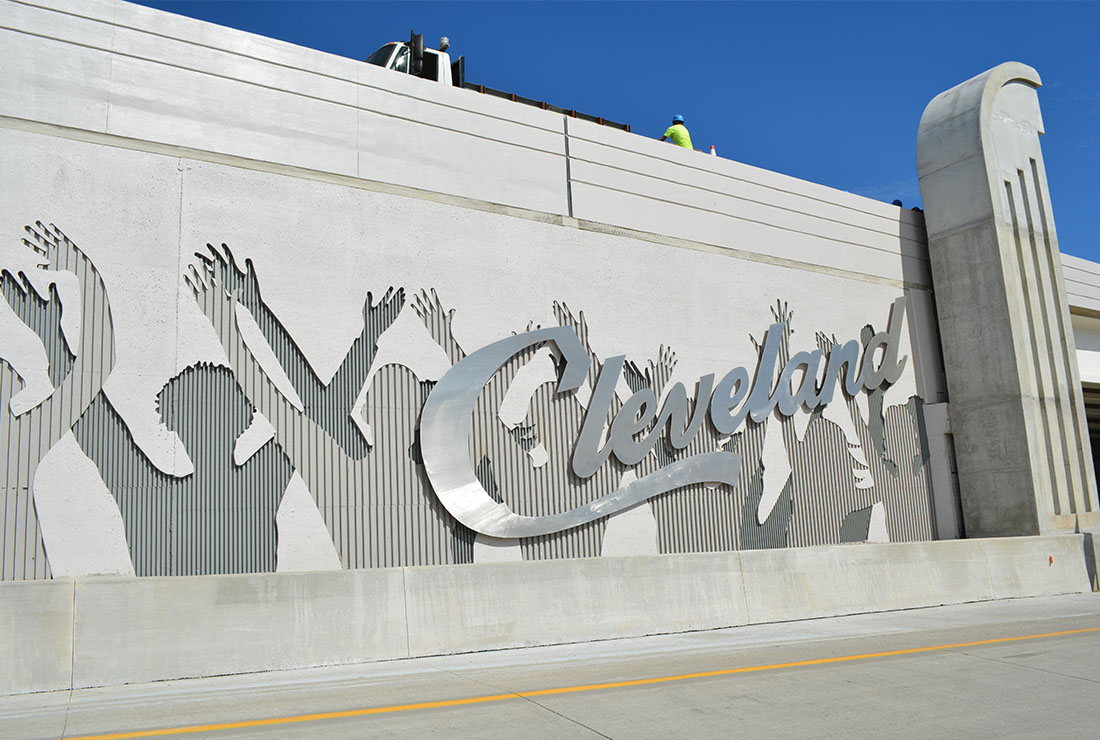 Ruhlin, as part of a joint venture team, performed the demolition of the existing 1959 Innerbelt Bridge and constructed the new eastbound George V. Voinovich Bridge in its place.

The project included rebuilding mainline I-90 and several approach bridges from East and West over city streets. It also contains several aesthetic elements, continuation of the Towpath Trail, a landscaped park in Tremont with walking paths, landscape terraces with the Gateway to Cleveland on Ontario and East 9th Street, and replacement of the East and West sheet pile bulkhead walls, including a fish habitat, bordering the Cuyahoga River. It opened to traffic in the Fall of 2016. In addition to building the new structure, the design-build project included demolishing the old bridge, various reconstructions of existing highway and local streets in and around Cleveland’s central business district and the Tremont neighborhood, construction of pedestrian/bicycle paths on either side of the river and incorporated aesthetic elements such as a decorative retaining wall and ornamental lighting. It carries 140,000 vehicles daily, was the state’s largest bridge when it opened. The bridge was originally designed to accommodate 95,000 vehicles per day. 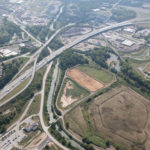