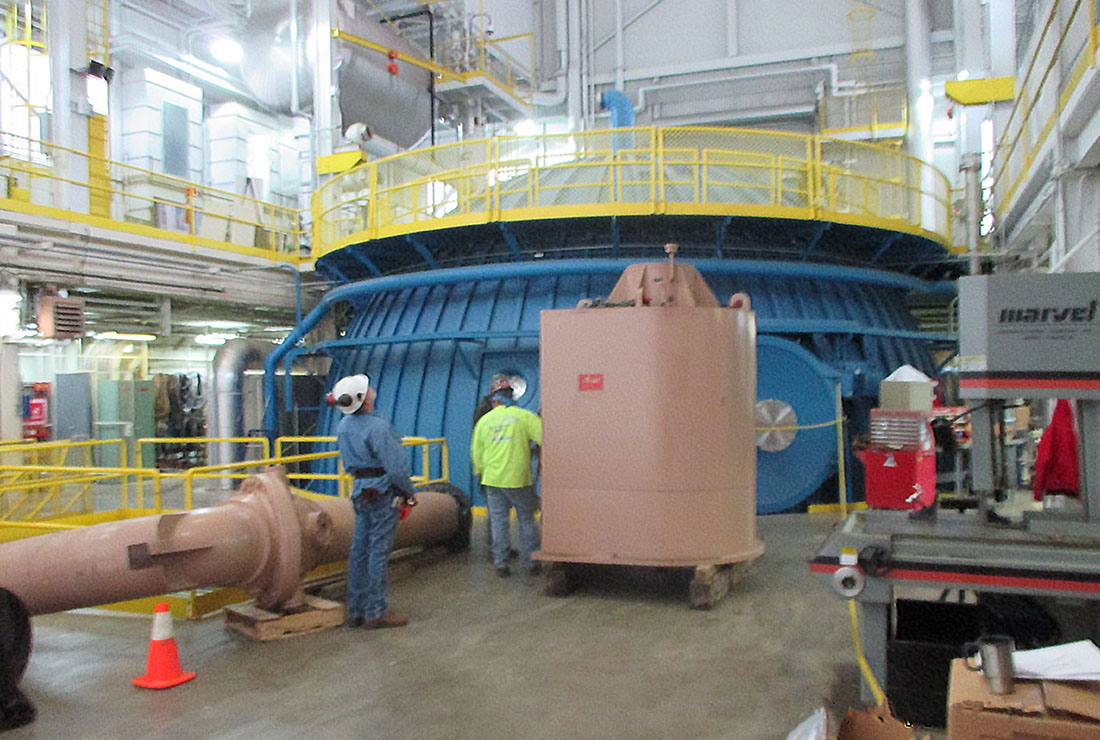 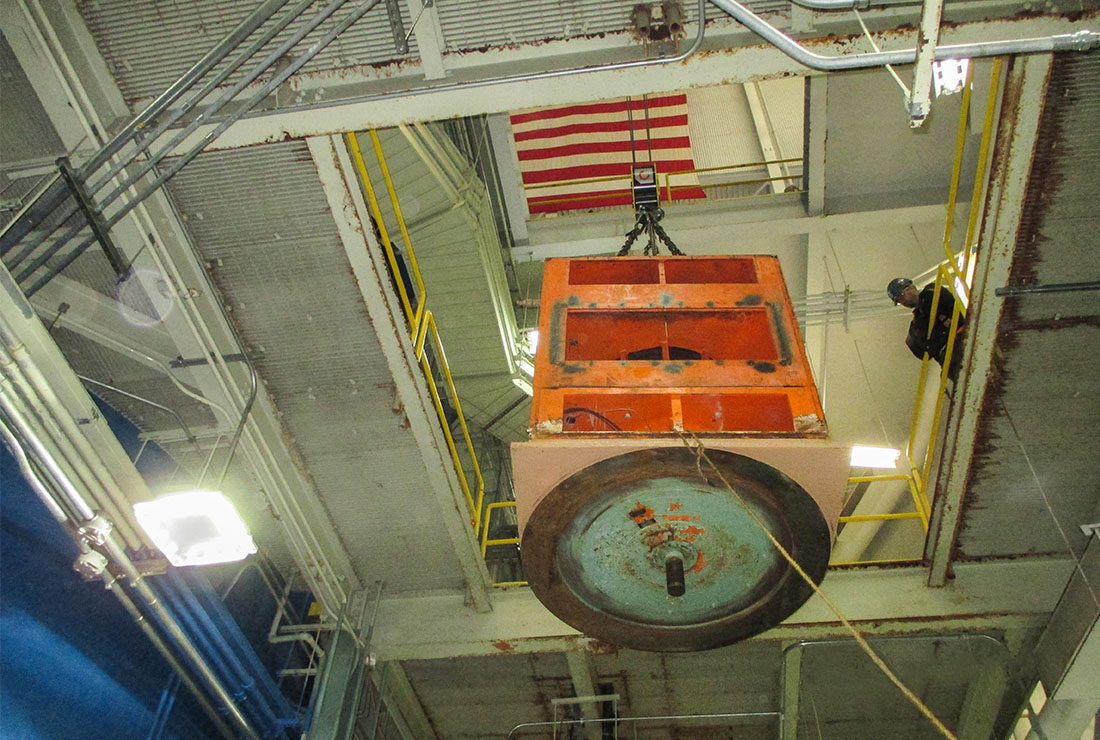 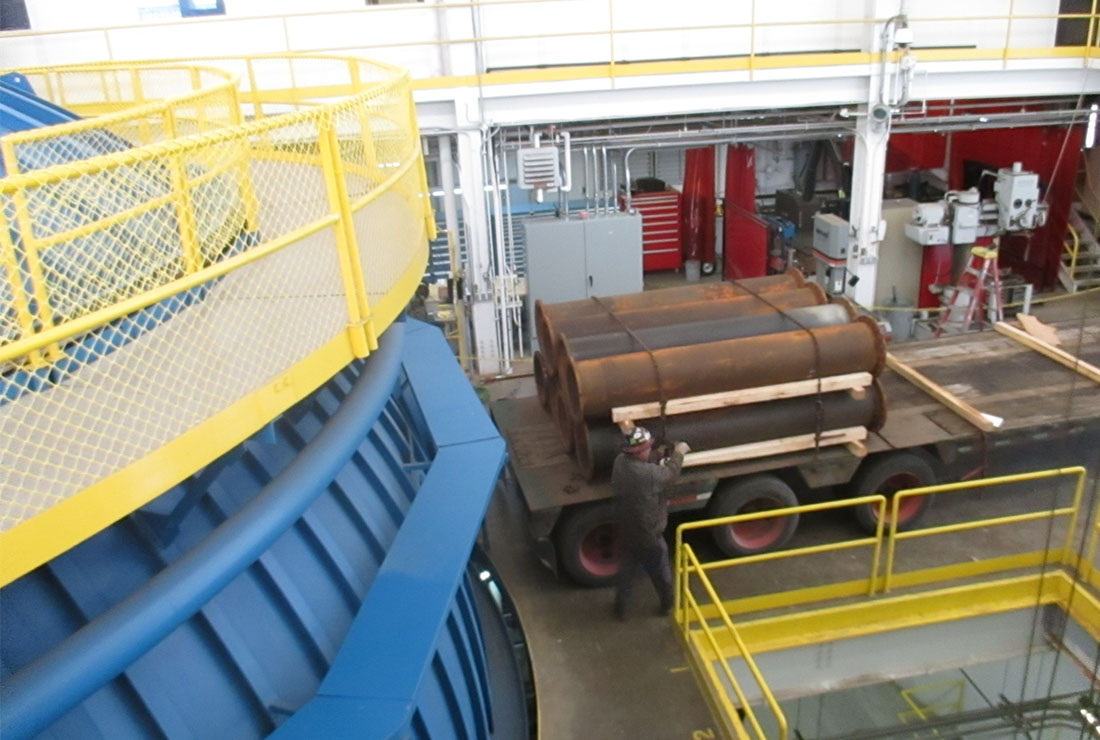 As part of their refurbishment program, NASA modernized the test chamber and its major support systems. The scope of this project was to remove, refurbish, and re-install the three 125 ft. long, 1,000 hp process water pumps that supply the test chamber with cooling water for engine testing. The Ruhlin Company teamed with Tesar Industrial Contractors to remove the pumps and ship them to an outside facility, where they were repaired. Once the pumps were restored, they returned to the Plum Brook Station, and the Ruhlin/Tesar Team completed alignment and re-installation. 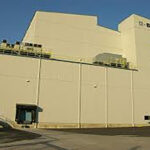