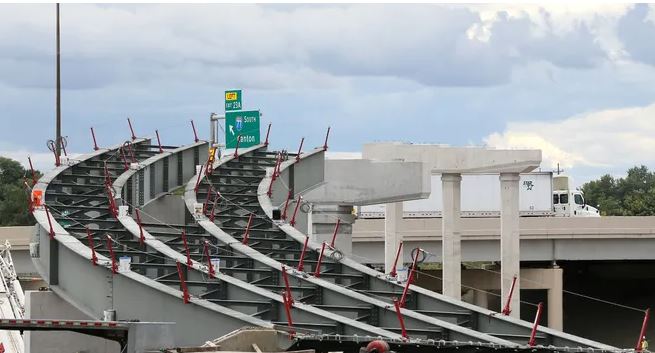 The most spectacular part of construction on Akron’s Central Interchange is happening at night between 11 p.m. and 2 a.m., as workers have begun placing giant beams that will support a new ramp linking Interstate 76 East to state Route 8 North.

While the beams were being placed, traffic on Route 8 southbound to I-77 was being diverted to I-76 East, to Kelly Avenue, back onto I-76 West to I-77 South to get around the closure. 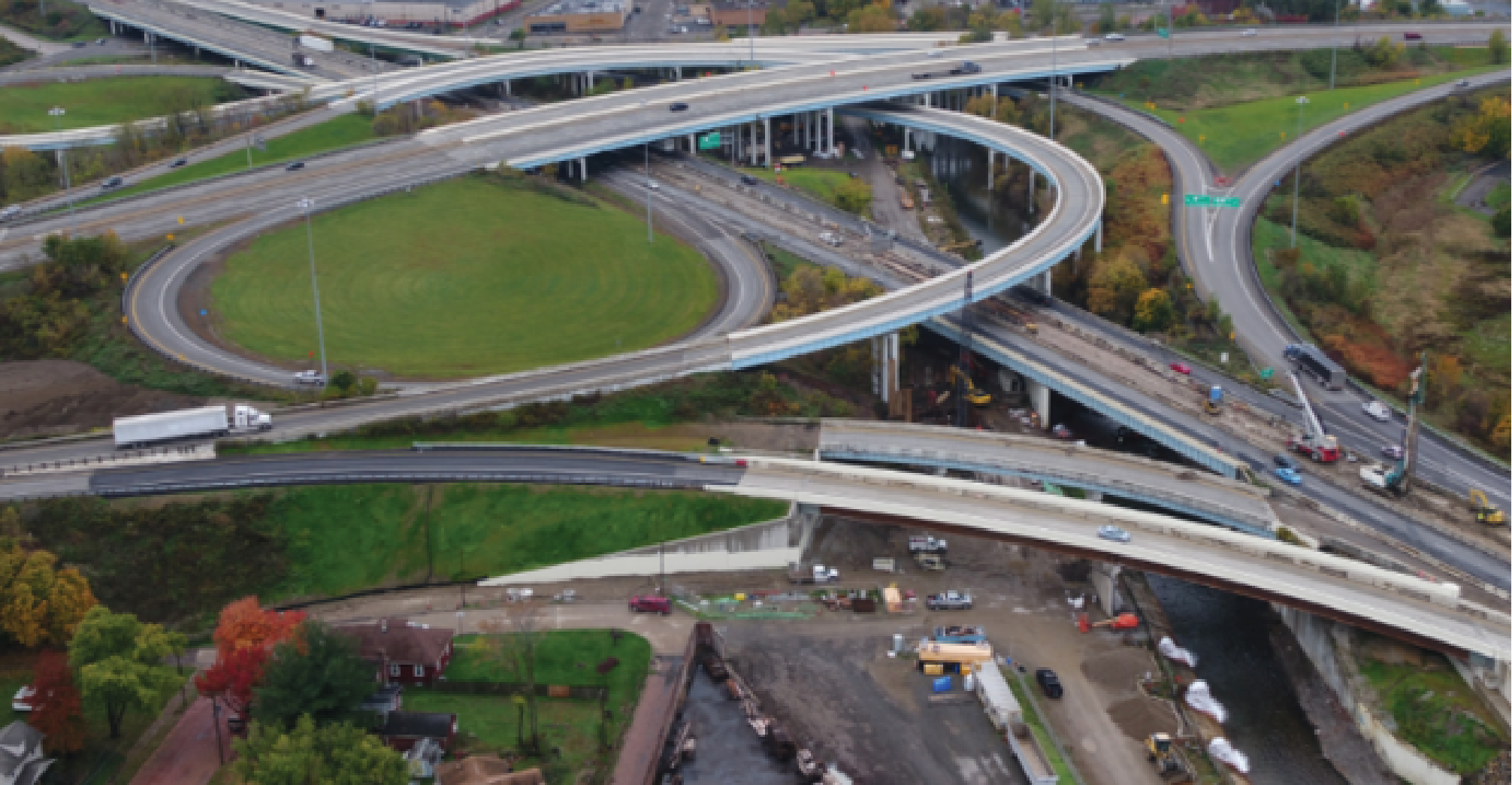 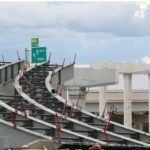 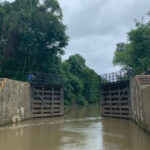